Synopsis:
Set in 1951, ‘Prisoners’ will tell the story of a family trapped in their own apartment. A grotesque but true story from one of the darkest periods of Hungarian history.
Directed by: 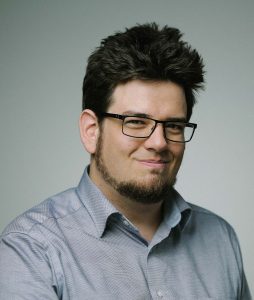 Academy Award-winner Kristóf Deák was born in 1982. He is a Hungarian film director, screenwriter, film producer and editor who is best known for his work on 'Sing', which earned him critical appraisal and recognition including the Academy Award for Best Live-Action Short Film.