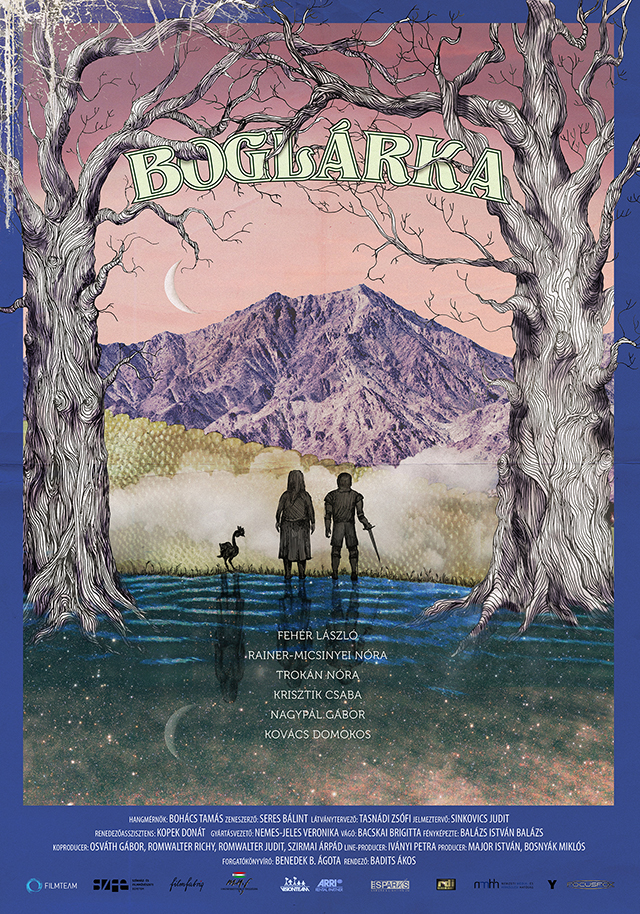 Synopsis:
Istók, an unlikely hero sets off to save the beautiful Boglárka from the dragon who kidnapped her. Along the way he gets a companion he never wanted: Hilda, who is madly in love with Istók’s heroic brother.

Born in 1988, Hungarian filmmaker Ákos Badits got enrolled to the nation's most well-known film school (SZFE – University of Theatre and Film Arts, Budapest) in 2011. His 2nd year film at SZFE, 'Sweet Home' is a comic tale of latent rivalry between siblings. His 3rd year graduation film ’Boglárka’ is an hommage to the fantasy movies of the 1980s. Ákos is also a self-trained VFX-expert – he did all of the visual effects for all of his movies, and also for the feature 'For Some Inexplicable Reason'.

Life Must Go On