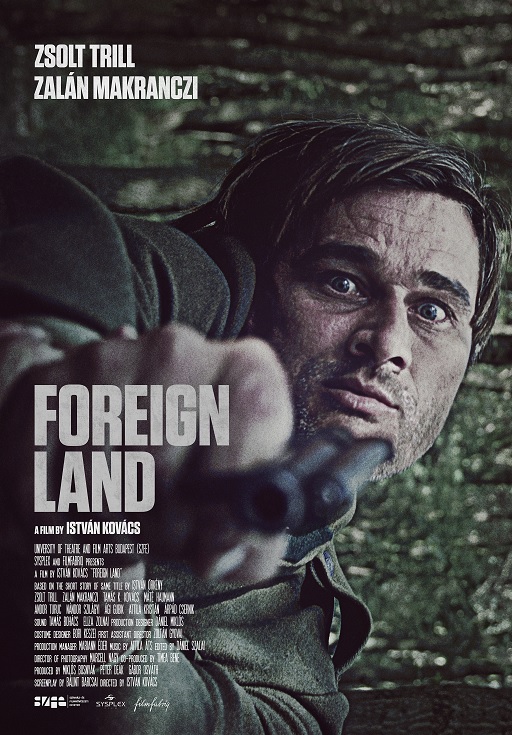 Synopsis:
First lieutenant Toth and his soldiers are stationing near a forest at the Russian front. After his soldiers slowly start to disappear he realizes that there is a lodge deep down in the forest. They pack their stuffs and set out to find the old partisan shelter. The forest is not at ordinary one: they march to their deaths…

Born in 1985 in then-Yugoslavia as a Hungarian minority, István Kovács spent most his youth in the Southern Hungarian town of Szeged. He got enrolled to the University of Theatre and Film Arts of Budapest in 2011, where he recently got his Director BA degree in the class of János Szász. The Sound of Concrete was his BA graduation project, and his second collaboration with Filmfabriq.

Shop with Gok Wan in Budapest