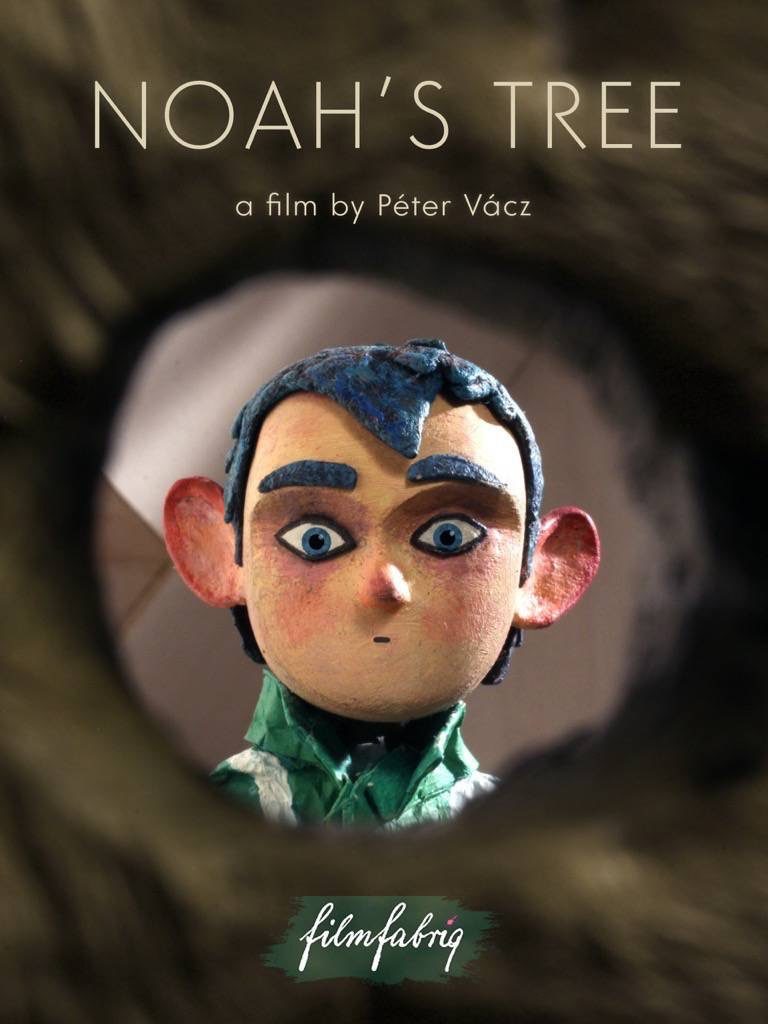 Synopsis:
The 10 year-old Noah realizes that the only way to get rid of the tree growing from his chest is if he learns to express his emotions about his parent’s divorce before Christmas.

Péter Vácz is an award-winning animation director from Budapest, Hungary. He graduated from Moholy-Nagy University of Art and Design with his puppet animation 'Rabbit and Deer' (2013) which won over 125 festival awards in 63 countries. Since 2014 Péter is represented by the London based Picasso Pictures production company for commercial work where he created two award-winning puppet animation music videos ('All I'm Saying' and 'Dear John') for the famous British rock band James. Péter is based in Budapest where he teaches and lectures animation practice and theory beside his professional work.