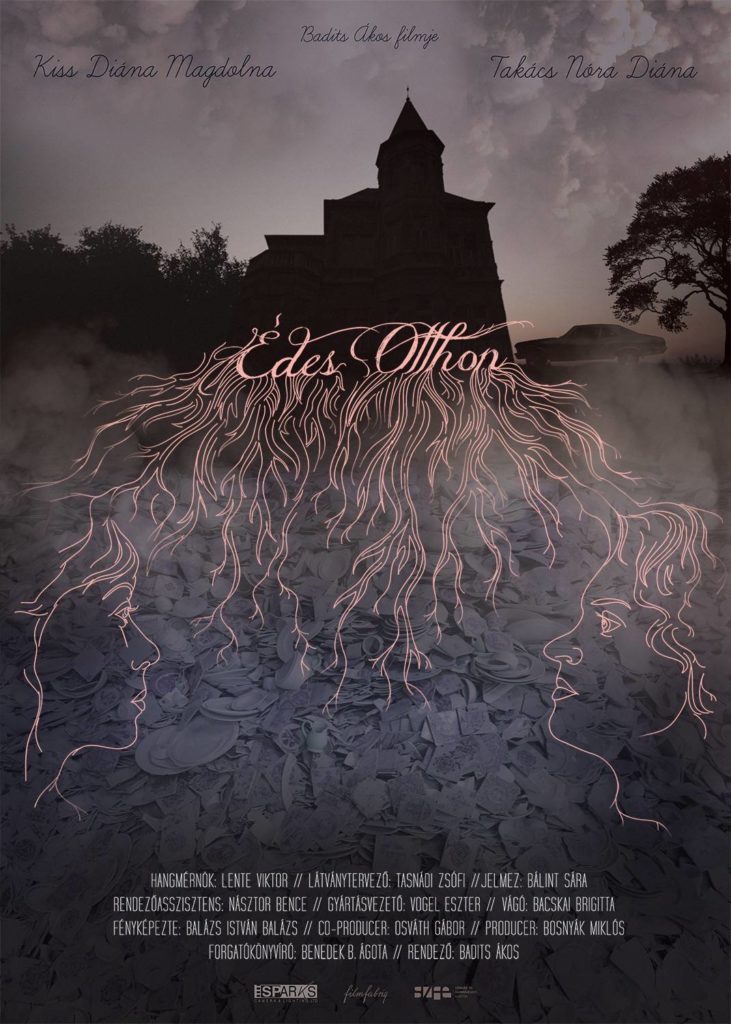 Synopsis:
Two estranged sisters in their early 30s reunite after one of them returns to Hungary. After some small-talk, they soon get to business after the returnee tells her sister that she wants to sell their family house. And this is when all hell breaks loose.

Born in 1988, Hungarian filmmaker Ákos Badits got enrolled to the nation's most well-known film school (SZFE – University of Theatre and Film Arts, Budapest) in 2011. His 2nd year film at SZFE, 'Sweet Home' is a comic tale of latent rivalry between siblings. His 3rd year graduation film ’Boglárka’ is an hommage to the fantasy movies of the 1980s. Ákos is also a self-trained VFX-expert – he did all of the visual effects for all of his movies, and also for the feature 'For Some Inexplicable Reason'.