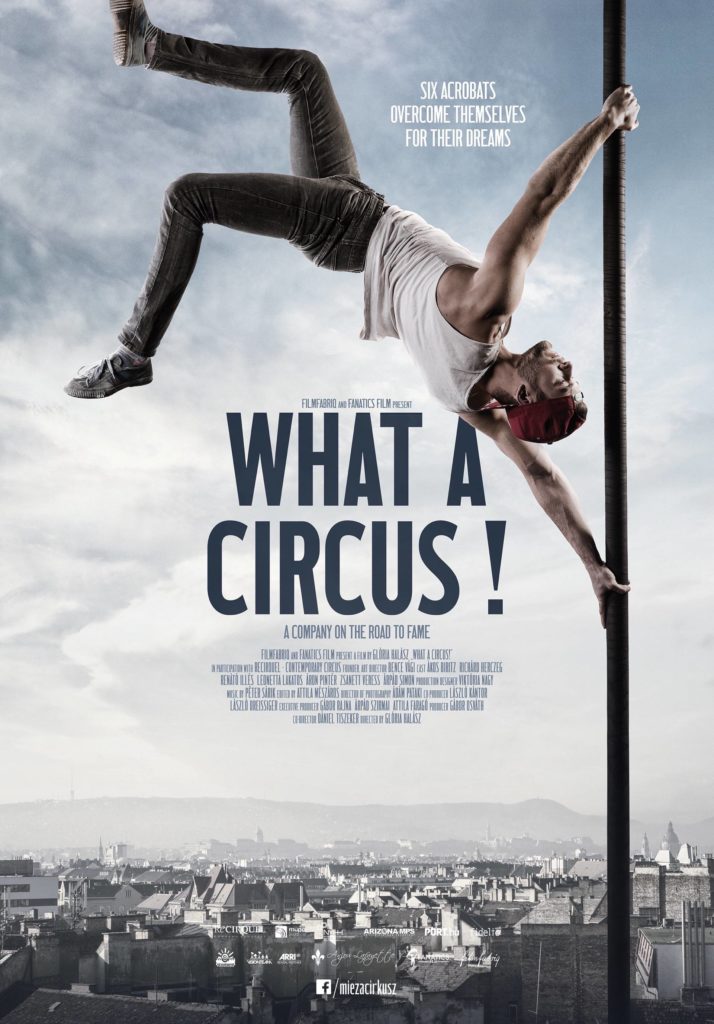 Balancing between reality and fiction, What a Circus!; is an intimate documentary about Recirquel, a contemporary circus company based in Budapest, Hungary. The film’s crew followed the company for years, including during their latest show’s rehearsals. Between the sweats and tears, we see the performers; dreams and fears come to life in spectacular scenes of stunts made in suburban settings. 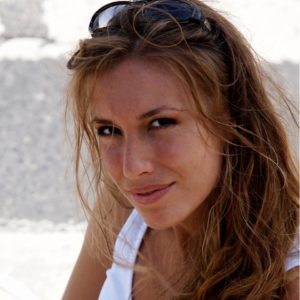