Synopsis:
A 17-year-old transsexual teenager, Tobias faces a long wait to become a biological male. During this frustrating period, he fights for acceptance in North-Eastern Hungary.

Our feature-length documentary was financed by the Hungarian National Film Fund’s Incubator Program. Shooting is now underway and is set to wrap in 2019. 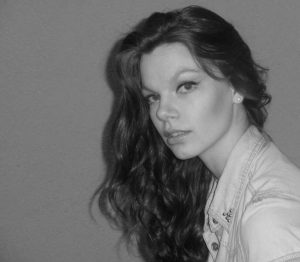 Alexa Bakony got her degree in 2017 at the University of Theatre and Film Arts of Budapest. Her short films were launched at many festivals worldwide. Currently, she is working on her first feature-length documentary.