Filmfabriq Ltd. was founded by producing partners Gábor Osváth and Dorottya Ócsai in Budapest, Hungary. Ócsai is leading the TV and local commercial division of Filmfabriq, while Osváth is in charge of short films, co-productions, film production services, and a slate of exciting feature film debuts. Line producer Ádám Felszeghy is responsible for the service productions.

Beyond the wide spectrum of movies you can find among our PRODUCTIONS, Filmfabriq is currently developing the first feature movies of Attila Hartung, Gábor Attila Kovács and the duo of Bálint Nagy and Nándor Lőrincz. These young directors all represent a new voice in Hungarian cinema. Each already made a name for themselves in the local industry with memorable short films, and their debuts are all likely to be festival favorites but also reach the Hungarian audiences as well. 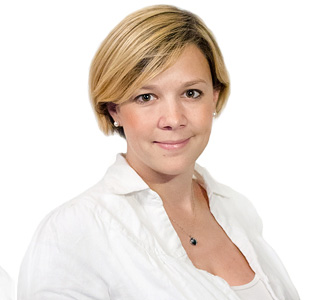 After studying acting throughout her adolescence at Margit Földessy’s school, she studied at ELTE University where she took literature. In 2009 she got enrolled to the University of Theatre and Film Arts’ Television program. She co-founded Filmfabriq the year she graduated. She works as the producer of local commercials in the company, and she also produced the music documentary ‘LGT-Maraton’, starring Hungary’s iconic music band. As a mother herself, she is also a co-founder and contributor of Mommynity, a blog about raising children. 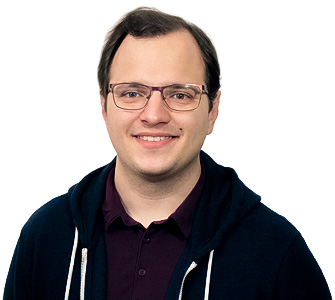 Graduating from the University of Theatre and Film Arts of Budapest in 2011, Osváth produced his first short film ‘Here I Am’ during his school years, which was selected into Cannes Cinefondation and later was a nominee at the European Film Awards. He founded Filmfabriq in 2012 with Dorottya Ócsai. Despite being one of the youngest companies in Hungary, Filmfabriq is already one of the busiest, and its slate includes the award-winning short ‘Ischler’ and ‘The Sound of Concrete’. Osváth was recently chosen to be one of the Emerging Producers of 2016.