Synopsis:
In a time where there are no more cities, only deserted roads among the ruins, when civilization collapsed, and all female specimen are wiped out by a mysterious virus, a young boy decides to spare the life of his soon-to-be breakfast – a small piglet. This marks the beginning of a beautiful friendship.

Survival becomes much easier if a man’s best friend grows up to be a 1200 lbs beast. Their life mostly consists of scavenging goods, and defending themselves from marauders. On one fateful day, a strange, flying object crashes down from the sky, and the only survivor seems to be a woman in a tube, in suspended animation… 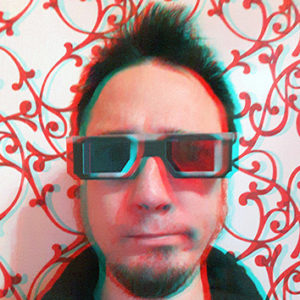 Marci Nagy  graduated at the Moholy-Nagy University of Art and Design (MOME), and so far  directed two television pilots: Patrick and Theo – The Man Who Liked Pancakes; Sky High Tree – The Threshold. He worked as a compositor in many animated series and features (e.g. Wumblers, Mainzel Mannchen, The Travels of the Young Marco Polo, Being Solomon), and did storyboarding, VFX and/or post production in dozens of animated and live-action films.