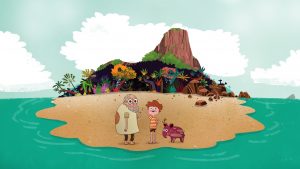 Synopsis:
Castaways is a fun animated series about science and the adventures of a boy and his grandpa on a deserted island.

10-year-old Kolos and Grandpa land on a deserted island after their ship is wrecked – and this island will be their new home – and new adventures begin! The plot of each episode is set around practical problems; Kolos and Grandpa are able to solve these problems using their knowledge in natural science – occasionally with the help of a friendly tapir. 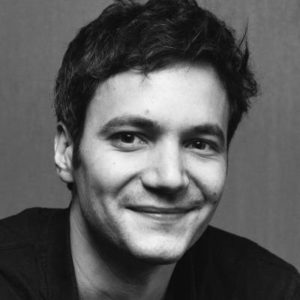 Péter Szeiler studied directing at the University of Theatre and Film Arts of Budapest between 2006 and 2011. Since 2010 he has been working as an animation director, and he has also worked as a television director and an assistant director in both Hungarian and international films and commercials.