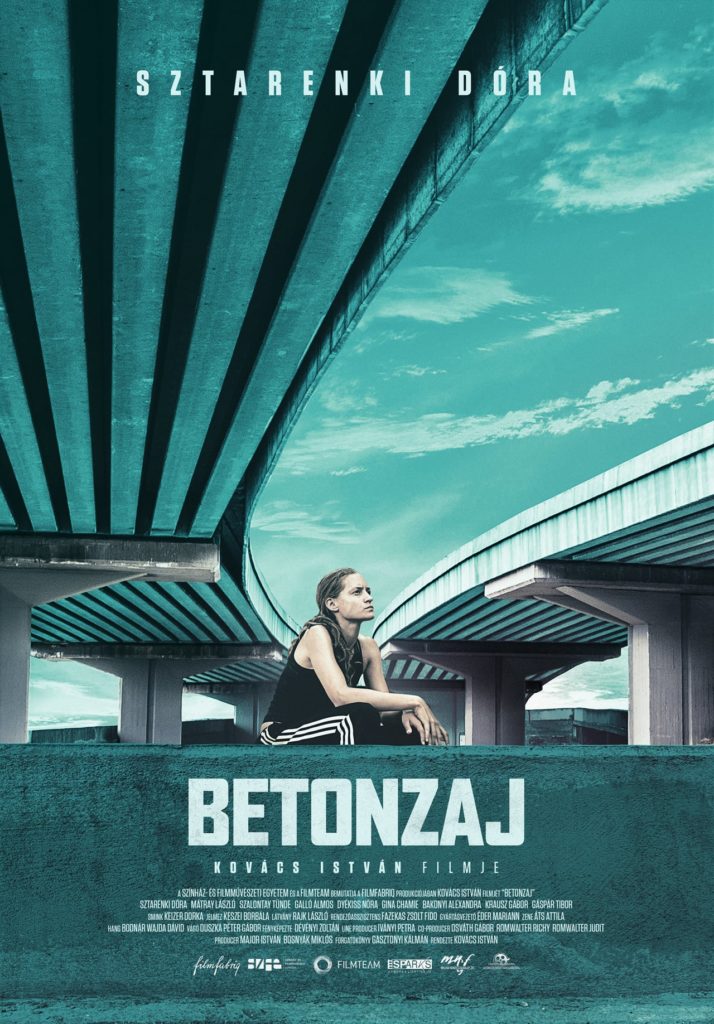 The Sound of Concrete

Synopsis:
Dia is a young female kickboxer who lives in the suburbs of Budapest with her mom and younger brother. Her dream is to compete in Germany where she can earn good money. All she has to do is to win her upcoming championship.
Two weeks prior to that Dia finds out that she is pregnant from her lover, who also happens to be her coach. Now she must face not only her competition, but time and the thought of abortion aswell.

Born in 1985 in then-Yugoslavia as a Hungarian minority, István Kovács spent most his youth in the Southern Hungarian town of Szeged. He got enrolled to the University of Theatre and Film Arts of Budapest in 2011, where he recently got his Director BA degree in the class of János Szász. The Sound of Concrete was his BA graduation project, and his second collaboration with Filmfabriq.